Set in the British summer of 1975, it tells the story of a young girl (Rose) desperate to escape from the boredom of life living with her police detective father (Marcus). She is charmed into running away with a trigger happy, young rebel without a cause (Val). Soon the race is on between the authorities and Marcus to capture the pair, leaving a trail of bodies in their wake in what was to become the country’s biggest manhunt.

The screenplay has received great feedback from industry professionals. 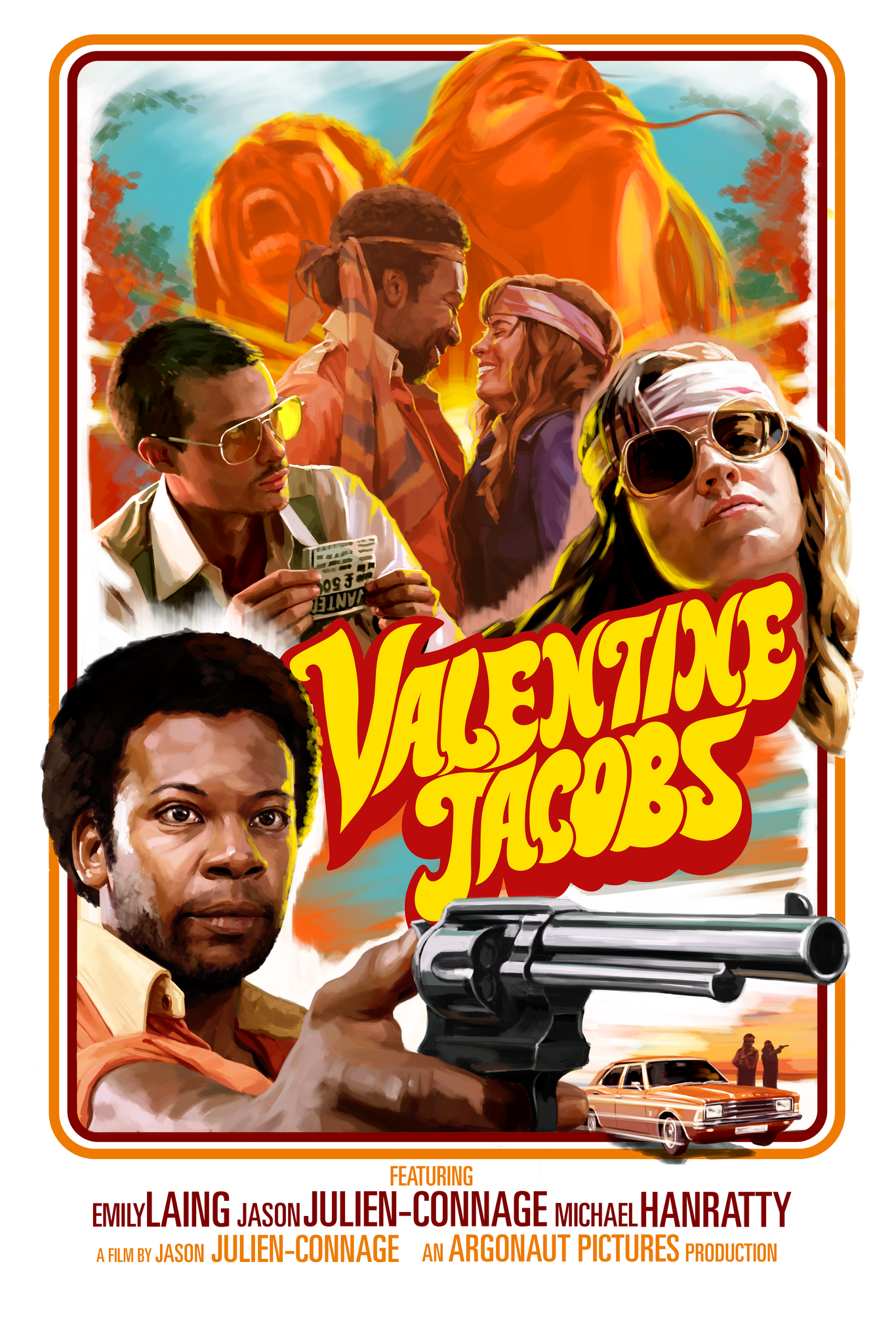 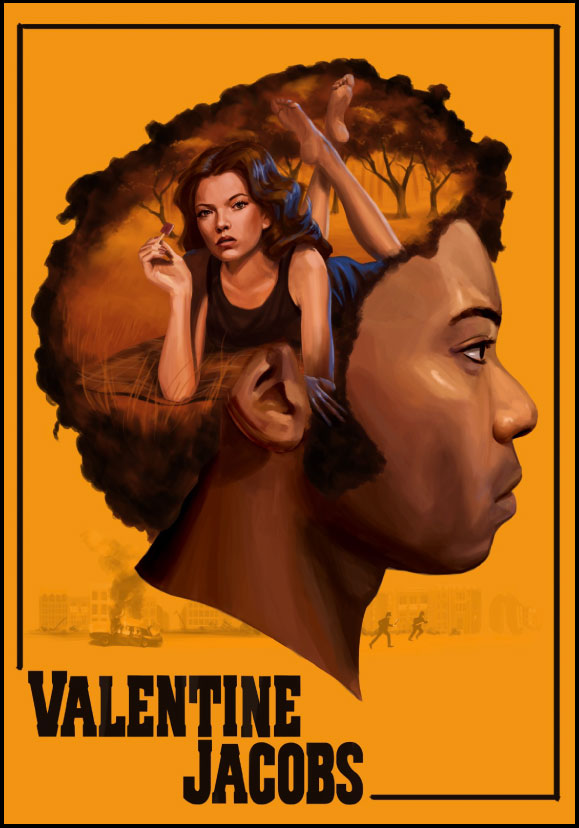 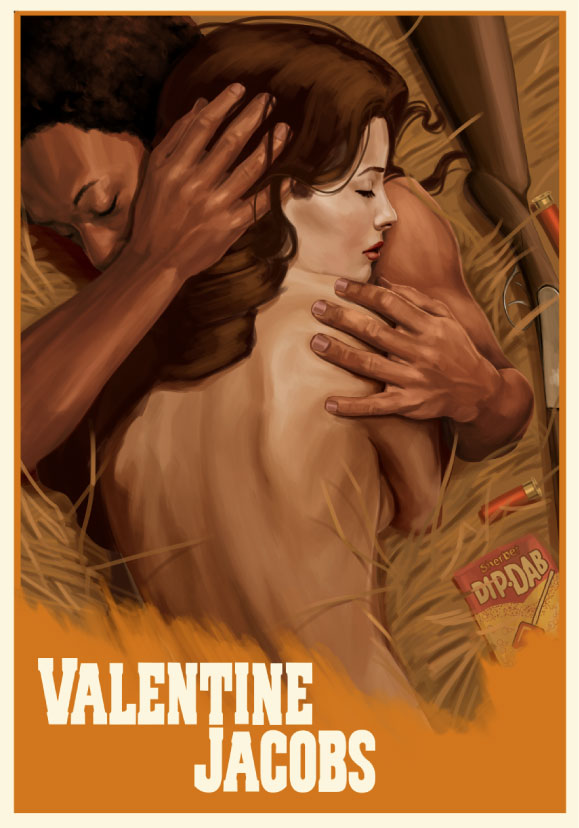 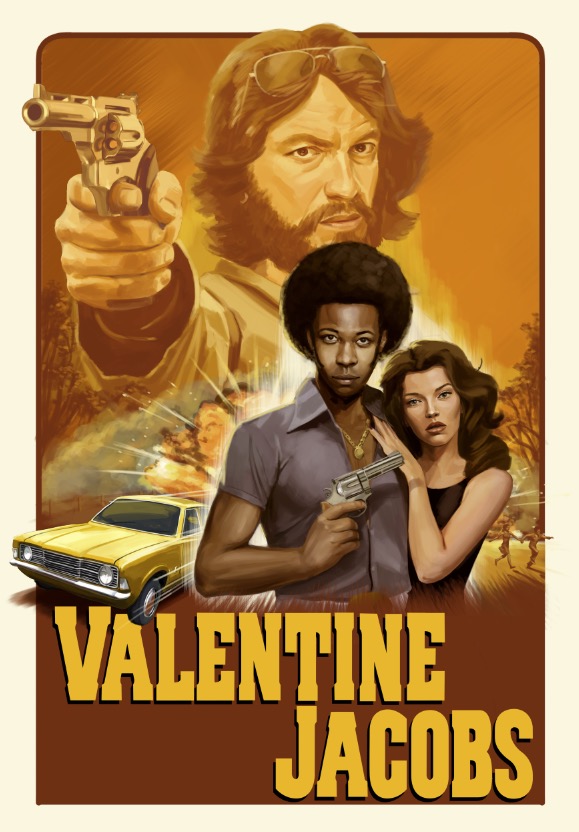 Praise for the Script

Recently we sent a draft of the script to a screenwriting competition. Here are some comments from Judges at the Page Awards:

“The characters feel organic, all of them flawed and human. Each of them offers a set of joys”

“The character work is very strong, the leads feel castable in a real way. Their dialogue is often a joy”

“The story is driven by characters – who they are, what they want – rather than enforcing artificial business on them. Everything clicks; everything makes sense”

“One of the main reasons the characters play as well as they do is their dialogue; it is not only consistently organic, but gives them sharp beats that give us the thoughts in inspired and/or unexpected ways.”